November of this year, Vin Scully, a long time sports Broadcaster for the Dodgers was awarded the Medal of Freedom by President Barack Obama. Scully, who has the longest tenure of any broadcaster with a single team in sports history spent 67 seasons with the Dodgers. Its not too often we find such long standing commitment in any field, and when asked by a reporter after receiving the medal what his secret to success was, his answer was spoken with the deepest wisdom. He said "The secret to my success was the humility to prepare for it, and the confidence to pull it off." We wanted to share his words in hopes that maybe you find a moment where his answer may be applied to your own life. Happy Monday. 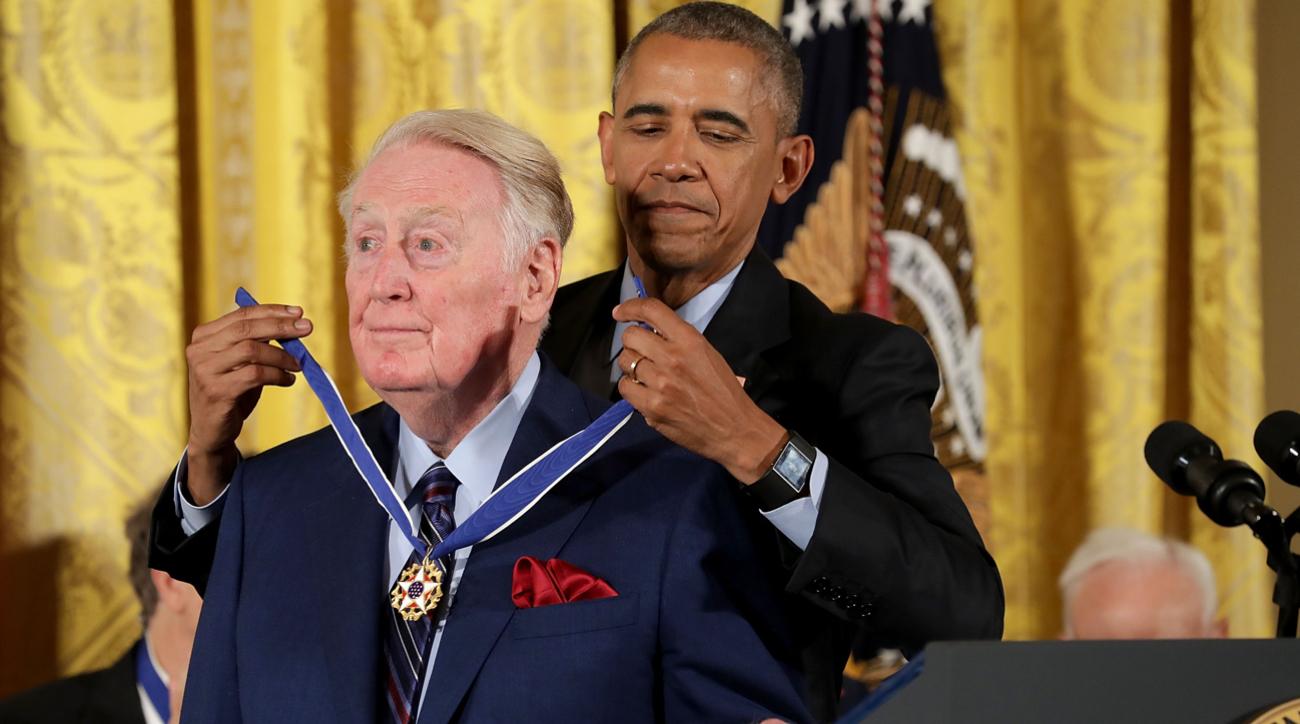 To continue searching, you must agree to the Terms of Use.

For the best experience, please provide your cell phone number and select accept below to opt-in to our Terms & Conditions and Privacy Policy to begin receiving text and voice communications.

or make a new notebook

Redirecting to volusiaflaglerproperties.com to complete your search.

Search the full MLS and Exclusive Property Listings.
(Prices and inventory current as of August 2, 2021)

Have a house to sell?

Find Out How Much Your Home Is Worth (optional)

We just need your phone number to finish creating your account.